“My Family and I have put everything we have learned in fifty years of catering for holiday makers into making our hotels the best possible blend of top quality service, friendly atmosphere and value for money”

Brian McEniff was born on the 1st December, 1942, in Bundoran, County Donegal. Brian's parents were Mr. John McEniff and Elizabeth Begley and were married in Bundoran in 1935. He went to Bundoran Primary School. At the age of 12 he attended St. Macarten's College, a boarding school, in Monaghan Town. Following this, at the age of 17, he went to Cathal Burgha Street College in Dublin where he studied Hotel Management for three years. In 1962 he went to Canada in order to gain valuable work experience, and worked for four years in the Royal York Hotel in Toronto. It was there that he met and married Catherine O’Leary, a Cork native, and they went on to have ten children. His time away deepened his love of all things Irish, from Céilé music to the language to weekend dances in Bundoran's old Astoria ballroom. Brian returned to Ireland in 1966 and got involved in the Donegal GAA, playing at the Donegal County level and continued with his family to grow their business.

Brian McEniff is known in Ireland as being a successful Gaelic football manager in County Donegal, Ulster, Ireland. His success culminated in 1992 when he led his native Donegal team to glory at Croke Park in the All-Ireland Senior Football Championship final against Dublin. In Donegal they joked that McEniff has so many people saying novenas and lighting candles that any team they played needed to have done their training in Lourdes to survive. It has always been so with the Bundoran man.During the historic Championship campaign of '92, McEniff distributed Garton clay to his players. On the eve of the All-Ireland semi-final, he handed out miraculous medals that had been blessed at Lough Derg. 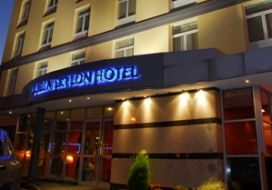 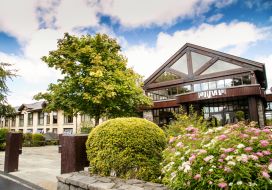 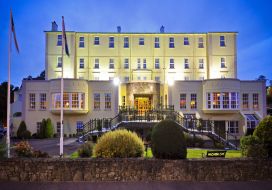 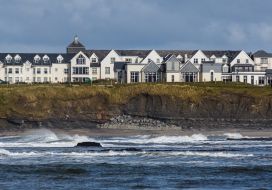 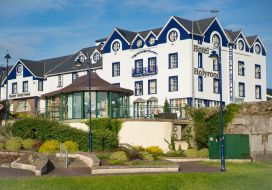 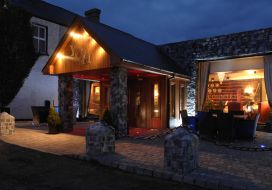 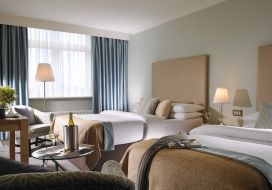 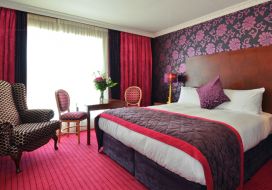 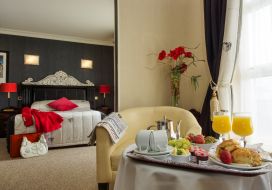 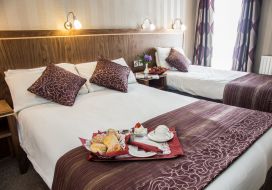 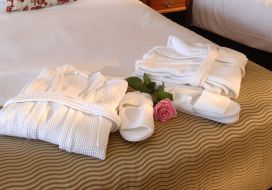